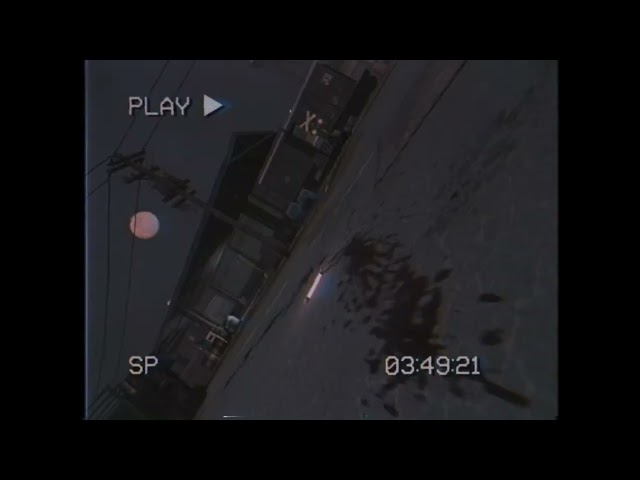 The v0.92.2.0 update has been released! It is our main goal with this update is to fix the major bugs often reported by the community, and to address legacy design flaws before the next update of Enhanced Mod Kit, which will substantially improve the game experience across the board.

Before jumping in, let's take a little while on our last Sitrep: https://www.contractorsvr.com/single-post/map-overhaul-situation-report

Following the announcement of the Downtown overhaul project with comparisons, many users are uncertain if the map will run smoothly with that graphic. Now it’s about time to experience and explore the enhanced aesthetics of the Downtown map, we assure you it would be a blast!

The mod has become one of the most popular features of the game ever since it was released. As the Mod Contest continues, not only is the number of mods steadily growing but also multiple reports regarding the performance of the game are appearing. Gladly, our enthusiastic players provided abundant and useful info and helped us resolve the issue of game crashing and related issues caused by overloading mods. Please let us know if the issue persists after the game has been updated.

See the full patch notes below:

Since the release of MOD Update of Contractors and MOD CONTEST kick-off, massive enthusiastic players participated and delivered tons of inspiring feedback. Also, we have seen multiple mod maps with great aesthetics from our talented modders. We want to send our gratitude to all our vigorous players and modders. You guys rock! To achieve our goal of creating a community packed with creative ideas and content, we will release our new major update as soon as possible. Meanwhile, our dev team is working tirelessly on the upcoming major update to offer a handy tool for anyone who wants to dig into the potency of Contractors. According to the current schedule, you can expect some jaw-dropping features!

Now, take a peek at what our next Enhanced Mod Kit is capable of:

Stay tuned for our Sneak Peek #2! And don’t forget to share your valuable ideas or suggestions with us!

Don’t forget to join, and discover more activities and giveaways in our official Facebook Group!

Another heads-up for Mod Contest We are getting closer to the Deadline: 1/Aug/2022 (No more updates to submitted maps). Everyone can still signup and compete for the prize pool of $9000 and merchandise!